We offer you quality insights into Muslim societies and the encounter between the Islamic world and the West. 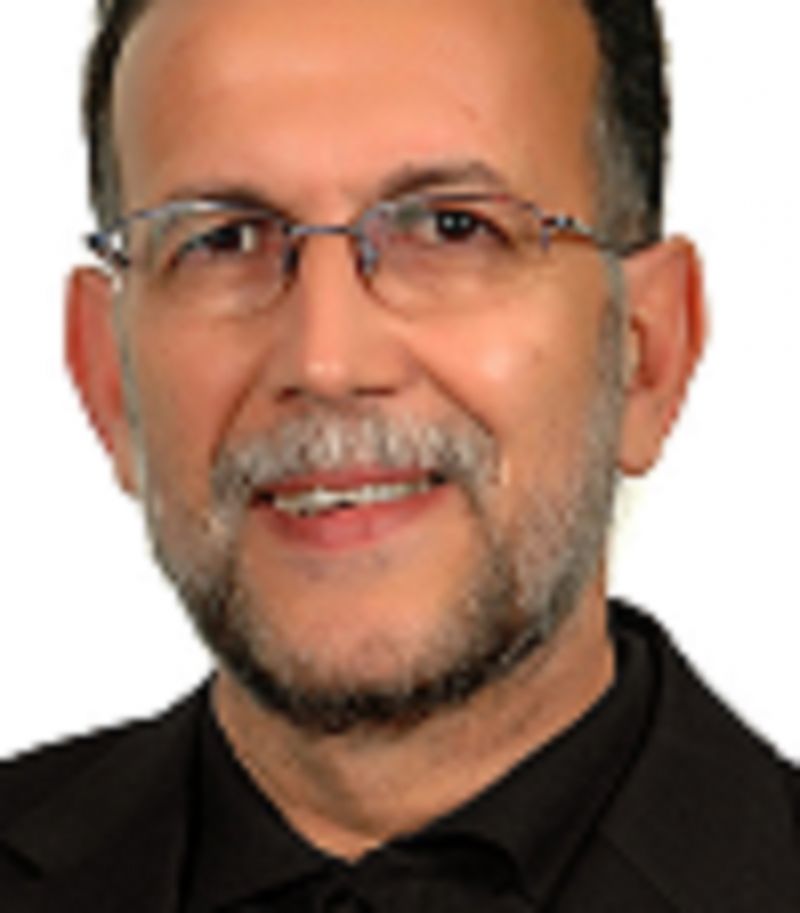 Hassan Rachik is professor at the Hassan II University of Casablanca. He is also visiting professor in several American, French and Arab universities. In his first researches he worked on the field of sacrificial rituals interpretation, from 1990 to 1992, and of social changes in rural environments, until 2000. Afterwards, he focused on the usage of ideologies (2003 – 2006), on the ideologization processes in religion and on the sociology of anthropological knowledge (2012). At present, he is working on common knowledge and its connections in political and religious ideologies. Among his publications: Le proche et le lointain. Un siècle d’anthropologie au Maroc (2012), L’islam au quotidien (2007) and Usages de l’identité amazighe au Maroc (2006).

A Dispute over the Good for Women. And who decides it